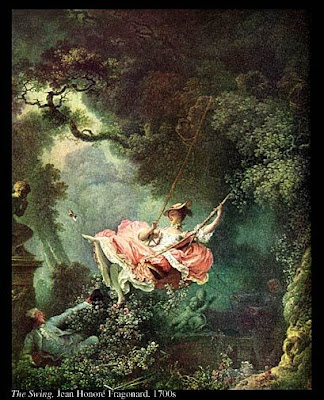 i have always been obsessed with showering, of bathing, of bathrooms. whenever i have needed to think about something, whisper privately to someone, i always took to the smallest room. most memories i have memories of mourning, of dragging bodies to the shower to sober up, of sharing clothes and makeup of watching my mom do her hair, its all in the same room. when i was small i used to lock myself in the bathroom on christmas night and cry and cry that another christmas was over, that every christmas was just another number, another year, another way i have to change.

now everything is so inverted. everything is a cataclysm. it's all still marked, for sure, it's all still charted, but my obsessions are different now. its all still idolized, it's always been. the moon has always been its own thing and certain darlings. nothing, none of this repetition, is without disdain. my repetitions dont want the ethereal anymore. they like the faces, the same face, they like that one face that never changes that one gloomy figure. my obsession is still the same, its this line against tragedy its this open black room with walls and one figure over and over and over its the same dream its the only dream no matter what form its the same figure. its how fast you can spin its the circle of it all its about this constant obsession with the certainty that some people are misunderstood and the rest of the people are entirely base and misunderstand everything. its the composite world its the perfection the idol becoming one in the same, everything documented and forgotten everything stuffed in a box and its just that same endless room that same youth that same weary day the same car the same clothes no clothes the same nothing.