"A society grows great when old men plant trees whose shade they know they shall never sit in."

the idea of destiny can be a very crushing and very tempestuous thing. as can the weight of youth and potential and all of the other parts of gravity we press into ourselves, to propel our heart and being into the next part. i guess it is the way we are supposed to create movement, and with that an urgent (though remote) sense of being, and maybe even belonging.

but these things escape me. there is nothing in my heart that wants to move. if i could, i would be a beautiful statue of a girl with a bird on her shoulder, standing in an overgrown garden, watching the subtle shifts of the world move beyond me. but i am not without exploits and battles, which is unfortunate. there is a lot of me that wishes i could ignore that steady drum and pace. that wishes there was no call to arms, no defenses, no reason to move. but there is gravity, there is the weight of the world, there are things i must hatch and press into a movement of its own. though by rights and for years i have resisted a complete plan, i have ignored the maps before me and attempted to chart my own role within the world, while i feel the societal parts are crumbling and sad and the only way to act within those constraints is to be stoic and hard. and these things i am not.

then there is the earth itself. there is the pomp and ceremony of the organic world that can create such an overwhelming sense of blank beauty in the heart, that it does make one feel like a still-frame. watching the subtle shift of growing babes take their place within the soil, and the soil itself grow rich and fertile under gravity and the sun, provokes a fragile and sad sense of being within me. it is a very different world completely.

i have been working on building my own organic garden for six weeks now. i started with seeds, and gradually they have grown into leafy and beautiful things that sort of overwhelm me with their basic desires. i may not ever make a lot of money, i may not ever focus on one thing long enough or turn the things i am good at, my true passions, into a business of the social world. the things i love the most i prefer in my privacy, without explanations or exploit. i prefer the smaller world on a grand scale.

(here is the photographic progression of my garden so far): 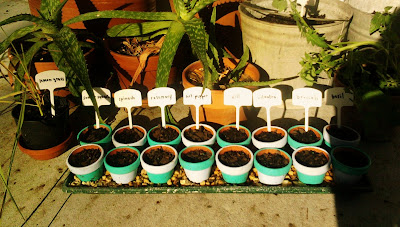 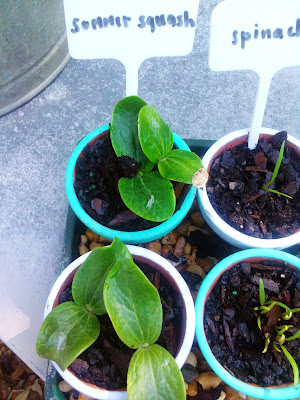 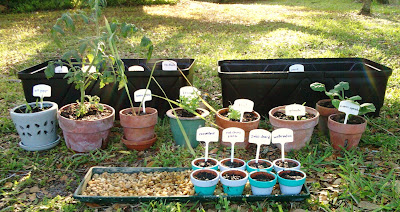 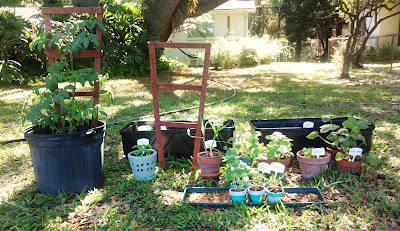 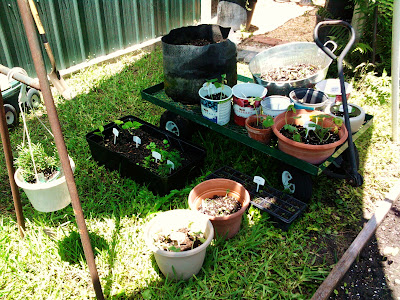 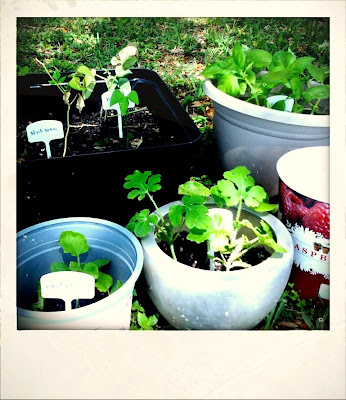 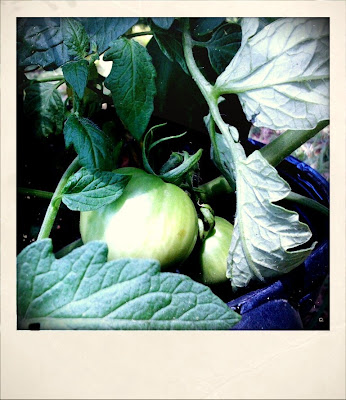 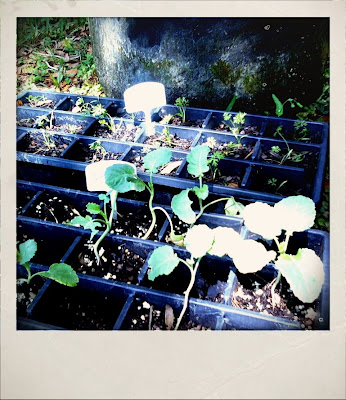 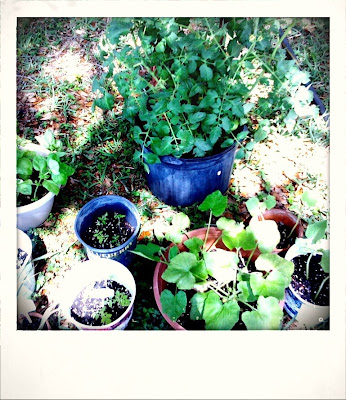 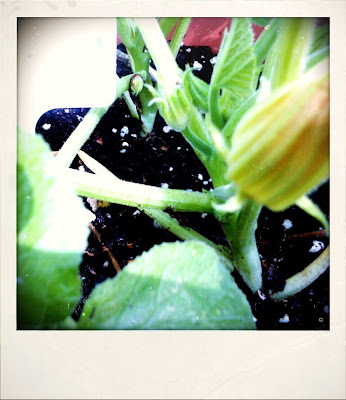 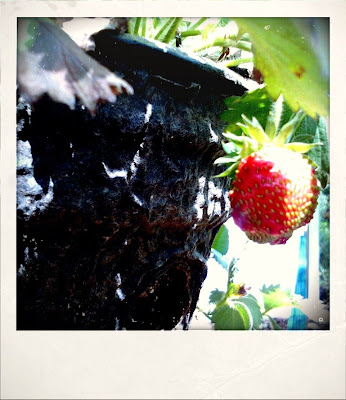 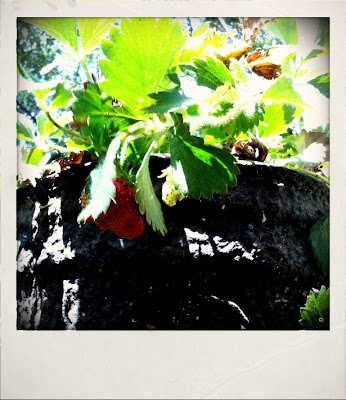 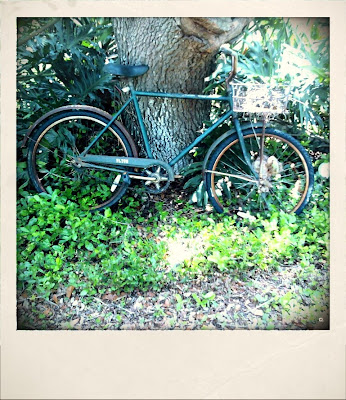 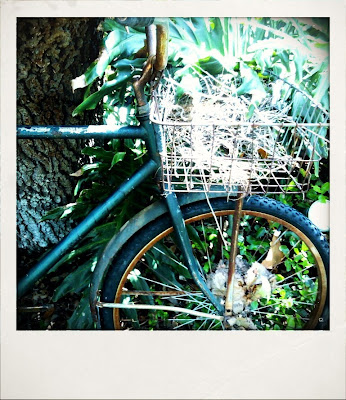 Posted by kristenclanton.com at 12:34 PM