A Review of Z: a Novel of Zelda Fitzgerald &How Female Writers &Historians are Making Feminist Heros Out of Remembered Villains. 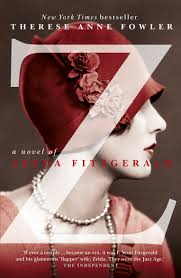 When I first began studying literature, the two most profound concepts that I became obsessed with are as follows:

one. Czeslaw Milosz's idea that the purpose of a writer is to create a space for the dead.

two. Jorge Luis Borge's insistence that everything is fiction.

Furthermore, in recent years, it seems that numerous other women feel this way too, which is why it seems that so many female writers and historians fall back into those tomes and letters and histories to unveil the truth; and these volumes do not go unnoticed. For example, Antonia Fraser's 2001 biography, Marie Antoinette: the Journey, not only permanently disassociated Antoinette from the moniker of a self righteous queen with a "Let the eat cake!" mentality, but Fraser also disassociated Antoinette from the cause of the French Revolution completely, turning Antoinette into a scapegoat. Fraser's biography was not only a national best seller and on numerous Book-of-the-Year lists, but she caused an entire resurgence of art, fashion, literature and film that all focused on Marie Antoinette, the front runner being Sofia Coppola's 2006 film, Marie Antoinette, which Coppola wrote the screenplay for that was created from Fraser's biography.

Likewise, Therese Ann Fowler's 2013 biographical fiction, Z: A Novel of Zelda Fitzgerald, carries the same weight that a new manifesto of an old figure needs; however, Fowler needed to cut through a tremendous bit of rumor and memory before she could even get to the heart of the Zelda Fitzgerald's story. 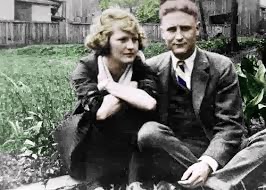 In American literature, Zelda Fitzgerald is remembered much in the way of Marie Antionette, as Zelda Fitzgerald is seen as the guiding force of her famous husband's, F. Scott Fitzgerald's, inability to write, absolutely ability to drink, and ultimately, his untimely death. She is associated to a world of torment for her husband; however, most of these accounts come from F. Scott Fitzgerald, somewhat, through numerous novels, which he credits lifting completely from Zelda herself and her journals, and Ernest Hemingway, who was not only a famous drunkard himself, but most of his knowledge was based off of his nights out with F. Scott, where the complaining came between the party. Not to mention, F. Scott was at his peak of popularity when he brought Hemingway into the literary circle by endorsing Hemingway's novel and sending the copy to his publisher, which soon became Hemingway's publisher, and sent Hemingway into literary stardom. 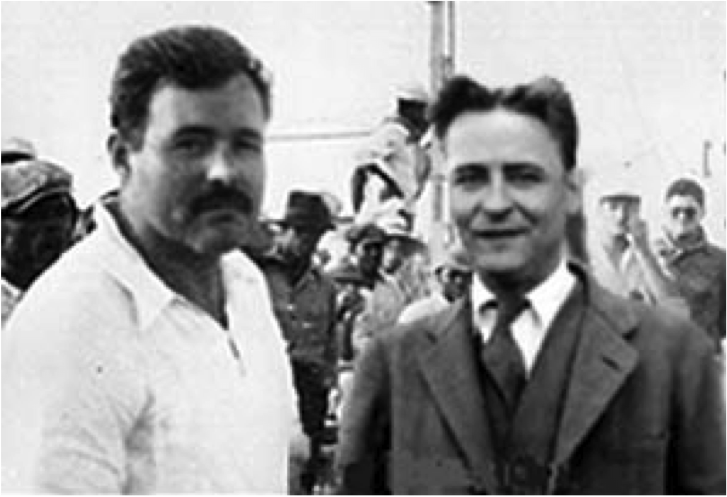 If there is anything that has occurred throughout history, it's the literary boys' club, and Fitzgerald and Hemingway were established members. Besides their drinking, the only thing these two men couldn't control was Zelda herself, which Fowler proves. The Roaring 20s and Flapper Movement were not only built around prohibition, but the women involved in the movement themselves: the rebellious, partying, intelligent, take-no-prisoners flappers, which Zelda had invented. Furthermore, she maintained her status as the figurehead, and it is virtually impossible to topple a figurehead; one can only chip away at it. And throughout history, Zelda is known for these parts that have broken away and defined her, which was mostly found in Hemingway's 1964 autobiography, A Moveable Feast, which Fowler all but toppled herself. 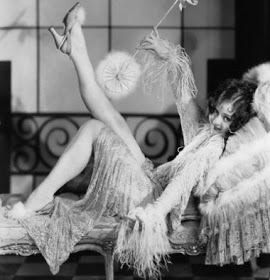 If Zelda Fitzgerald's status as a feminist figure has ever been questioned, Fowler moves Zelda Fitzgerald's relevance into sharp focus because she moves past Zelda's emblem as a party girl, and focuses more than half the tome on who Zelda became after giving birth to her daughter, Scotty. In a culture that defines motherhood as the end-all-be-all of coolness and sexuality, Fowler proves that Zelda became even moreso in her own right.


While F. Scott sunk deeper and deeper into alcoholism and depression, Zelda became a writer, a ballerina and a painter. However, there are things the movement could not do, and most of Zelda's stories were published under F. Scott's name, not only because F. Scott was paid a higher sum, but also because he saw it as embarrassing that Zelda was publishing when he could not write a thing. 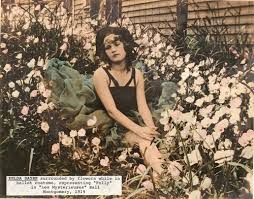 More so, as a ballerina in Paris, Zelda was not only dedicated to ballet, but she shined, and she was offered a position with a ballet company in Italy, which F. Scott refused to let her take, and instead, Zelda was sent to a sanatorium for months on end, and mostly, she was there because F. Scott saw her as uncontrollable, and Zelda saw her life as unlived. It was in the sanatorium that Zelda took up painting.


Fowler's Z: A Novel of Zelda Fitzgerald builds a new manifesto to the memory of Zelda Fitzgerald. Not only is the story itself intriguing, but the language and descriptions create a sense of being steeped in reality, and that sense of reality is why the book is classified as a historical fiction, despite the years of research. And though Fowler discredits F. Scott Fitzgerald's and Hemingway's accounts, she still gives parts of them relevance, and she brings all the negative to light, which not only creates a place for the dead, but questions the relevance of truth in history and memory.

Posted by kristenclanton.com at 11:44 AM

Thanks for this piece. My view is that it's true all life is a kind of fiction, to ourselves as well as those around us. We can never know the "truth" about the lives of F. Scott and Zelda, but we have the power to decide who they are within our fictional universes. It's hard to ask for more.