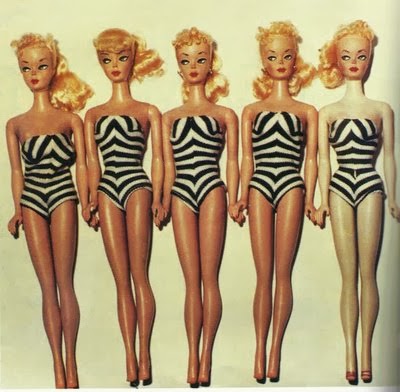 The term "art for art's sake" has become an adage that is as easily attached to any piece of art or literature when what one truly wants to say is "I don't know." We live in a world of easy to find answers, and with it has come the laziness of resigning from the search. Poe's initial idea of composing a poem that is written solely for the sake of the poem not only excludes the relevance of audience, but it limits the relevance of a universal idea being made personal.

Following this tidal wave of literary fortitude versus audience ineptitude, one comes to find a world where the connectivity between symbol and meaning are all but severed completely, and with that, the resilient and curious nature that previously exemplified the life of man has all but disappeared.

This disappearance is mirrored in the gray line between the roles that reality and hyper reality play within our lives, and the relevance that artists and writers are seeking within these shifting realities. 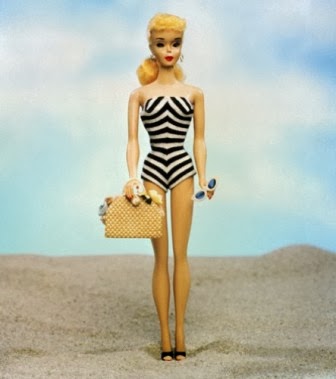 By and far, shock value is where most modern art finds its foothold; however, even this line can be terribly blurry and reduce the credibility of the artist (like the unsimulated sex act in Vincent Gallo's Brown Bunny or even The Rolling Stone's known terrorist exemplified as rock star cover).

But there are artists and writers that are capable of maneuvering between these lines due to their ability to consider and create for multiple audiences simultaneously, and this is where writers like A.M. Homes fit into the scene.

A.M. Homes' The Safety of Objects, a collection of short stories published in 1990, consider the relationship between the darkness of the human psyche and the seemingly meaningless objects that we surround ourselves with; objects that eventually become the catalysts that turn the darkest parts of our hearts into reality. Furthermore, the final story in this collection, "A Real Doll" could be the most shocking of all.  "A Real Doll" develops from the first-person limited point of view of an unnamed youth, and he discusses, in detail, his brief violent and sexual relationship with his younger sister's Barbie doll. 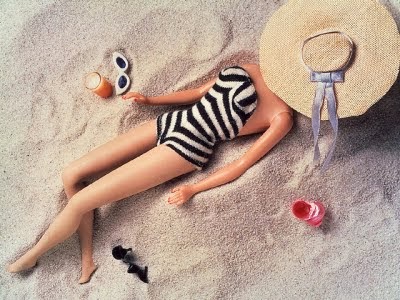 And it truly is a relationship with Barbie, Tropical Barbie, to be exact. At first, the relationship seems as close to innocent that a preteen engaging a doll in a date can be, but when he begins to drug Barbie with Valium, an attempt to propel the act of trust, fully knowing that he was "falling in love in a way that had nothing to do with love."

The violence and sexuality can easily be considered solely at face value because the constant shock of the situations lead the reader into this dark, heavy, sinking feeling that things are absolutely going to become worse and worse; some readers may look further and consider the symbol of Barbie, and still some may begin to fear who this boy will become post-adolescence, full of hate for his father ("My father chuckled. He actually fucking chuckled. He is the only person I ever met who could actually fucking chuckle") and the idea that all of this, this dark fight for dominance over a Barbie doll, could just be our narrator "practicing for the future".

But the world of the story creeps farther into the psyche than the initial shock value, and more so, forces the reader to consider the darkest parts of the world we create, the fight for dominance that is taking over even the most meaningless relationships, and maybe even modern society's growing romance and obsession with objects, and the way we define those objects within our lives. Furthermore, using sexuality as the catalyst for this, especially a plastic doll, and especially in a realm where the general public so easily associates fantasy to sexuality is absolutely relevant to even the shallowest parts of our psyche.

If you're interested in reading the story, here is a link the The Barcelona Reviews publication of "A Real Doll," and if it stirs you, leave a comment about what you think about the story.

Posted by kristenclanton.com at 3:40 PM