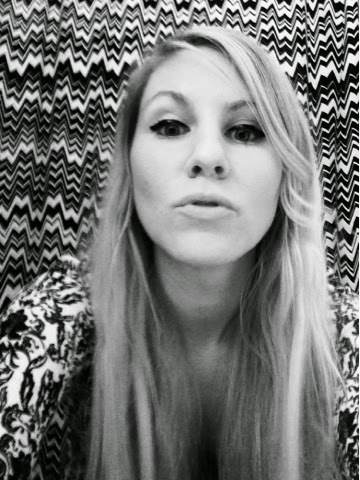 I used to be obsessed with taming things. I would never say this directly, but the full-on reflection of taming something wild while I was something running, full force, into something else, was always a constant battle.


The idea of taming: I take something, a wild cat, a red dog with worms, and I make it something else. I make this, I think or thought or was convinced by my want for goodness, with love. 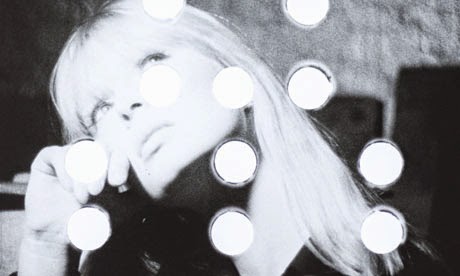 But that can't be true. The problem with this constant movement is that it is impossible to create something, give proof to something, in such a frenetic atmosphere.

But when I want for sleep at night, I still think about taming things. I imagine the wildest things I can, and I imagine turning them on to something else. I imagine my goodness turning them on. And then I suction it all into a dream, and when I wake up and write, I get lost in it. 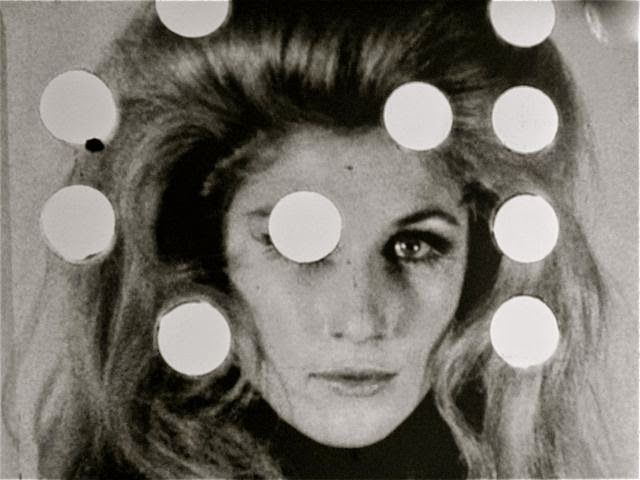 It's like an aleph. A genie lamp. It's an acid trip, a party. It's conversations I know I had but I can't remember having in places were there's vertigo.

In this world before audiences, before the adamant and absolute desire for audiences, when I truly wrote for myself because I was scared of everyone else, I tamed the most irresponsible things. 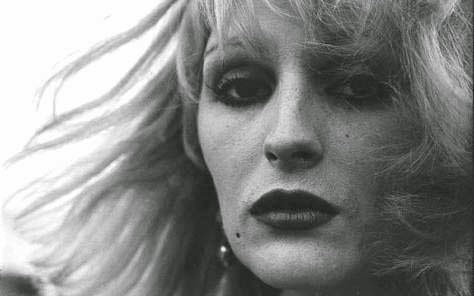 I tried to tame a million animals, and I got scabies, and I got worms and rashes and things, but the point is, I tried. When I first met Tim, I had 15 bandaids all over my legs from all the times I tried to tame. I wore thick black tights and thought no one would notice. 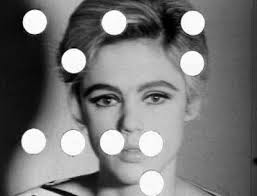 I imagined no one noticed. I imagined everyone pretended to do the things they didn't see. And I was still into taming so far gone into taming things. I got lost.

Then one day, some day I can't define, the taming went away. Sleepy from the running maybe, from it's need to press and pull all things, the taming as a force no longer needed to be. And though the need has dissolved, the image is still there. The want of wildness defined in such static and shadowy terms, the want for the circus, the ring leader, the gang.

Posted by kristenclanton.com at 3:10 PM