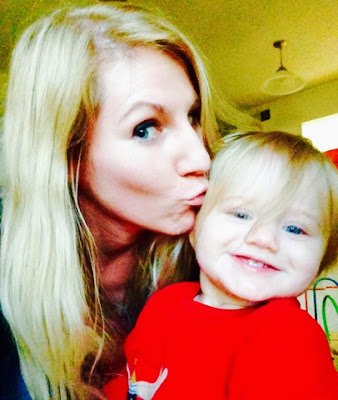 1. Between online office hours and working from home, Tim and I figured out our schedules, so we can now spend more time with Langston (and still work full time and volunteer and spend a ton of time together).

3. My forthcoming publication of "Squeeze Box" with Ragazine. I love the story they picked up; it is a perfect fit, and they're just as stoked about it as I am; my photo is also going to be included, which is pretty cool.

4. The Mad Hatter's Review is about to release their 16th issue, which includes my story "A Vivid and Dazzling Thing" and an interview. This is Tim's favorite story.

5. My manuscript. I've published three of the four stories I've written for it, and I'm having such a good time working on it.

6. The Tin House Summer Writer's Workshop. I wrote a scholarship proposal about my manuscript project, and I really hope I get selected. But even if I don't, it was incredibly beneficial to write the proposal.

5. Tim has applied to seven law schools, and has heard back from two so far: Creighton, in Omaha, and Loyola, in New Orleans. He was accepted by both.

6. This week, Tim was offered a Dean's Scholarship to both Creighton and Loyola. I'm so lucky that such a brainy babe is in love with me.

7. Tim's YMCA basketball team is undefeated. It is so fun to go to those games every Saturday morning; Langston loves it so much.

8. Langston! He talks, runs, plays basketball, laughs at jokes, and goes down the slide by himself. He's so amazing.

9. Tim's vegan recipes. Last night he made a New Orlean's vegan gumbo that was the greatest thing in the world.

10. Doing good things. Feeling like I'm doing the right things. Waking up every morning and feeling like we are all doing the best we can. Keeping that feeling all day. Seeing how that feeling effects Langston.

Posted by kristenclanton.com at 9:00 AM