today was the Tampa YMCA all-star tournament, and it was also Tim's last day coaching his team at the Bob Sierra. Tim's team won the tournament, and ended the season absolutely undefeated. 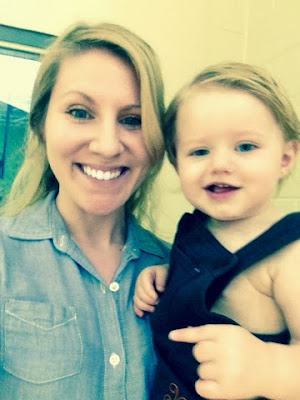 at the end of the game, I got some good team photos. they gave us a lot of presents and wrote some really nice notes. I'm kinda sad that it's over. 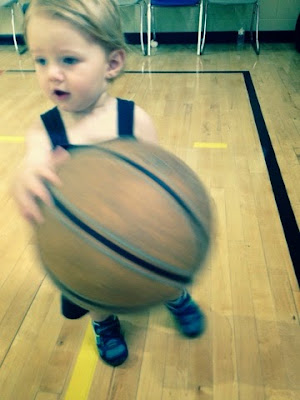 Tim, Lang, and I have been involved with this team since Lang was 6 months old, and he's grown so much, especially physically (he loves to dunk and play with his basketball; he loves to watch and clap at basketball games, and he loves to yell). 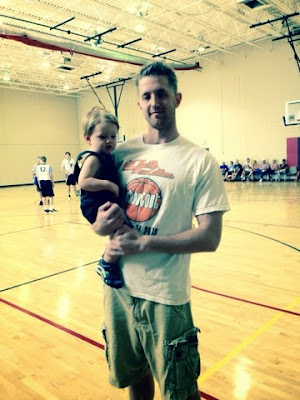 I hope we get the chance to do it again in Omaha, especially because the YMCA is so close to our new place. 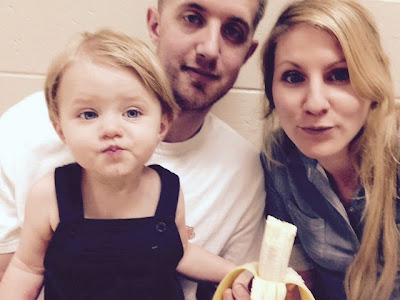 I kind of love the YMCA. I can't imagine having children and not being involved with such a great program. 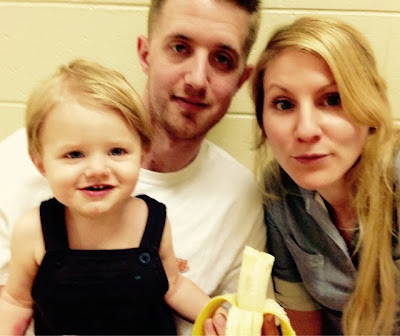 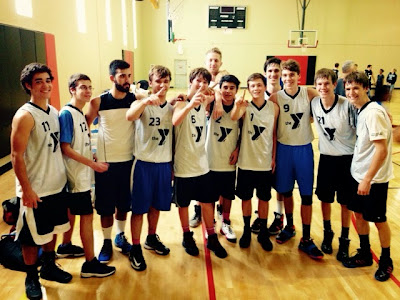 So here's to Tim, and Lang, and their awesome team who are now the undefeated city champions. too bad we will miss the flag raising ceremony. 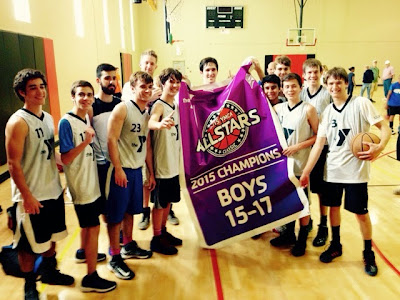 Posted by kristenclanton.com at 8:33 PM