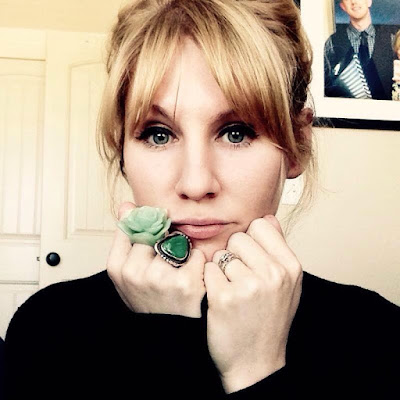 I guess it may be strange that the moment I move five thousand miles away from where I was born and raised, I decided that photos are kind of dumb, and chronicles are kind of dumb. I read a few months ago that kids make up half their memories. There is this miraculous little space in our minds where we (hopefully) nurture our imaginations and ingenuity so we'll have it later-- when the world gets real rough, and we're expected wield a battle ax-- the place where our imagination can save us-- and there is a mark against the make believe, a mark against our memories.

but not everything. Not even close. I keep thinking about Dostoyevsky's idea that ONE GOOD MEMORY CAN SAVE YOU SOMEDAY. And how true that it is, and if I'm going to give my son anything, I'm going to let him create his memories.

After all, the greatest parts of my own childhood are the moments I remember; it's the memories that have turned into stories. Those moments I've fleshed out the more and more I've thought about them.

Along with this, I closed most of my social media accounts, and I turned the lock and key on everything. It's kind of funny. It's kind of funny the way life can become this secret thing all over again when you're not your shadow anymore.

My book is coming along.

All six of the stories I've completed have been picked up for publication. Most recently (this means two days ago), BlazeVOX picked up the title story: "Who are the Fantasy Girls?"

This is pretty amazing.

I finished the seventh story last week and sent it out.

The eighth story, which I'm finally beginning the draft on, is something I've been mapping and charting, changing and seriously avoiding, for at least 7 months. I don't know why.

Yes I do. It's funny and warped. It's desperate and draining, and it reminds me of probably too many things I don't like to think about. But honestly, ugh

It's just going to get more difficult. I know where I'm going.
I know everything that's happening,
who it's happening to
because it's already happened.


I've been going to church since September.
When I was small, we went to church consistently until I was seven.

Then everything kind of fell apart for a while.

I mean, you know, thank God for those memories that save us.
and kindness. Thanks God for that too.

I guess, at the end of all of this, I'll say I feel more alive than I've ever felt.
I feel confused, sensory, all that world Whitman was talking about.

The one I didn't really know.
The one I'm beginning to walk through now.

Posted by kristenclanton.com at 5:46 PM