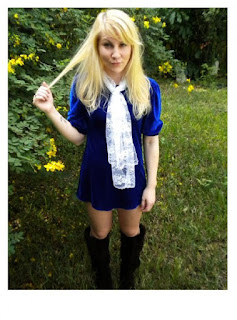 i originally bought this ridiculous blue stretch velvet because of dance and i wanted to make a leotard or tights or something. but i always thought of the song and not the fabric and i was watching alot of ken burn's documentaries on the founding of new york, and alexander hamilton sort of blew my mind. you know, dude was brilliant and he came from absolutely nothing. he was born in the Caribbean high-jacked it to American and layed out the plan. and that's cool. and he's sexy, in his founding father kind of way. 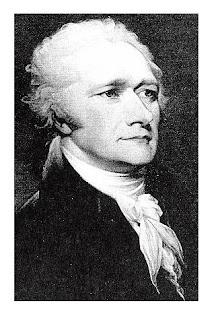 but you know, there's always brigitte bardot. her and nancy sinatra are the aces in the hole. at all times, if i dont think about what elvis would do, i think about what bardot would do. but i have a super feeling that bardot's sort of a nut and i wouldnt want to be in her head, so her brain reference mostly applies to sexiness. and bardot in godard's contempt was spot on. 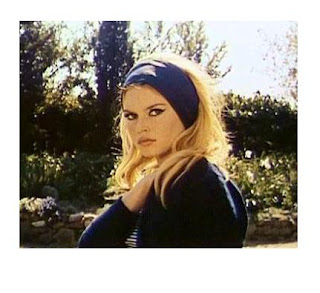 so that was the idea. in the end i made a blue velvet dress with a jabot and pearl buttons on the mid sleeves. thanks, alexander hamilton for liking money and being so cool. 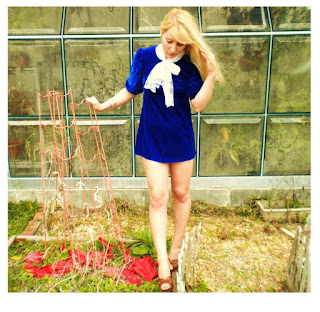 Posted by kristenclanton.com at 10:08 PM