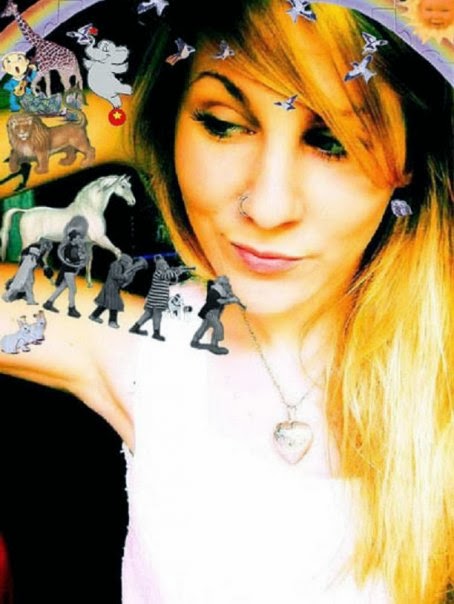 The role of dreams and dream sequences has maintained relevance to man throughout history. Initially, dreams were associated with:

However, it is modern man that puts psychological weight on the role that dreams play within our lives. We write books on the symbols of dreams, and worry over the results, looking for the most positive emblem we can find. We pay psychiatrists and psychologists and dream analysts to listen to us ramble on about the disassociations and associations we construct within our minds, looking for reassurance that we are right about the significance of our dreams. We are piecemeal. Our understanding of our dreams is on the level of construction paper art and glue and glitter: we believe in their creation; we use them as an ultimate symbol, but when we attempt to recreate these roles in the waking world, we cannot measure up to the glamour and grace that a dream world creates.

For some, this is devastating. For others, the waking world far supersedes the world of the dream, which is why modern man has learned to fear the dream sequence and the dream symbol. This fear not only stems from the roles that Omens play, but it is also developed from the psychological weight that we press onto the dimensions of reality that we desperately want to exist in our positive dreams, which must also extend to the dimensions of reality within our nightmares. 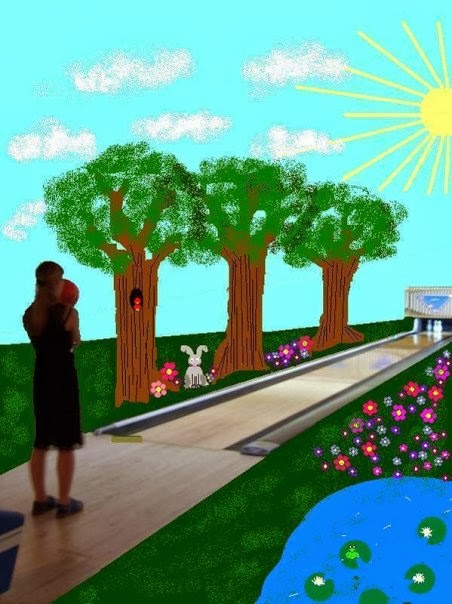 When I was nineteen and my best friend died, it became impossible for me to find God in my waking life, and every night, I would dream about walking out of my little house, and seeing my best friend, in that blue early morning light, sitting on our old swing, next to his skateboard, where he used to wait for me. I found him waiting there every night, and every night we would talk. When this dream started to become static and faded and infrequent, I started to study lucid dreaming because losing these conversations was truly losing him completely, which is ultimately what happened; however, lucid dreaming is something that stayed with me,

which is why I intuit things so frequently. However, intuition is equal to the relevance of associating symbols to dreams—we can easily see something as true and linear after that which occurred in the dream world has also occurred in waking life. Intuition is stronger and more emotional than déjà vu because unlike déjà vu, intuition is not a flash in the pan; it’s a pull and a search.

This pull and search is characteristic of modern man’s absolute need for social and personal progress, which is why, despite the innovation of the world around us, we still seek the mystical and unknown parts of being that relate us all and develop the world of the universal subconscious.

Posted by kristenclanton.com at 9:47 AM