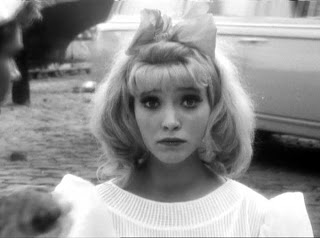 i do not know if my skull is just vibrating from pop culture phenom to the next, because all i have been doing lately is reading and i mean reading more and more of everything that has to do mostly with sex like lolita and longing like the wind up bird chronicle, like the virgin suicides and being just done with the system and done with the govt and done with all the obnoxious old men that knock on the front door at 10a, on my day off, while i am laying in the sun on the back patio, and they can see me through all of the glass, completely ignoring them, turning the stereo up when they come to the side gate and try to harass me about the city council race. fucking shit. my neighborly sense is just nonexistent. 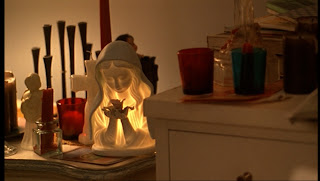 or maybe it is all of the movies or riding my bicycle downtown to the library and devouring every magazine i see and just reading shit and getting totally pissed off that this is it and that this is what i am doing-- learning how to tie headscarves riding my bike reading books listening to music and writing about shit but mostly, mostly i am just avoiding the things i refuse to know and refuse to be a part of and in all truth, i keep trying to find my center meditating and dreaming and thinking about these things and being that girl i used to be that just thinks too much, but i am not her anymore. not even close. and i am not the girl i was in college either. i mean, maybe i am. maybe i was just luckier then because i was a smart ass and i was witty and i read books on the easy and i just knew what was up more than everyone else did because i had been through some shit and i was going through some shit and i thought most everyone was dumb and ridiculous. except for one person. and since i have known this one person, i have always gone about sabotaging everything. when i think about it in that whole 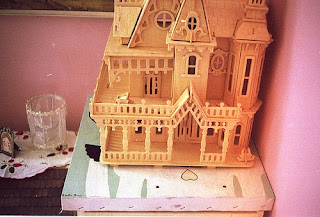 it seems like the curtains were part of the walls and there were never any windows. that we always sat on the stairs and chained smoke and longed for things and that we just ended up there and that we were both so frustrated and insignificant and how fucking hideous that feeling is, especially being amplified and reverberated between two people. and then having this strange third party that even, when i think about it, completely influenced where i am sitting now. and if everything really is on a god damn string and if we do all have to be connected, i would rather smile at the girls running when i am out riding my bike instead of the old dudes banging at the door. because they always get in anyway.

mostly though, i think this new and devouring perspective is me finding my focus again. and now that the parts of my life that i thought were so easy and so stagnant and always there, the parts that i abhorred but sort of revered because they left me with no decision to make because i had freedom, but not really, now that that is gone, it has to be something else. it has to be exactly what i want to do now because nothing else really means a damn. it has to be writing and fashion and everything devoured all at once and as fast as possible because i always feel so far behind and if that does not happen. if by chance i just end up living in the mountains somewhere in a year, writing my poems and articles and my little stories from there with no need for a closet, and no real need to speak of (except for a new bike probably). then that would be pretty stellar. 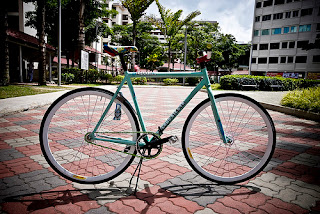 but nothing ever looks new anymore or lived in anymore. everything feels like we are all just have strings connecting us but there is nothing really between us. i feel like we lost it. i feel like i have to find it again if i am ever going to get back there. 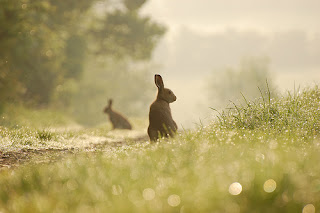 Posted by kristenclanton.com at 10:25 PM

Hey man, as long as you keep reading and writing, you're bound to find that elusive connection somewhere on the string. It might look like a knot right now, you know?

totally. youre totally spot on.

Thanks, I don't get that very often!