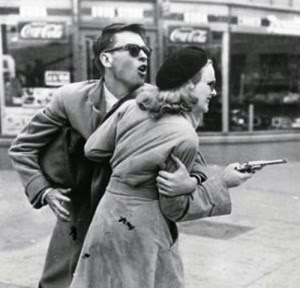 when I first saw Tim, and heard him talking to other people, I never wanted to talk to anyone so badly in my life, but I didn't. I had just started working with him as a tutor at a college writing center— a place built on communication— and I didn't say a word.

I sat at a separate table, studying, with my back to him, for two days. I talked to everyone but him, and thank God, because in the middle of the second day, when he leaned over me, inches from my face, and asked, do you want to go to lunch? I knew he wasn't asking me on a date. I had made that mistake already, the day before, when one of my female coworkers asked the same question.

however, after Tim asked that first question, we progressively talked more and more, but mostly, at first at least, or not until I insisted that he take my telephone number, this communication didn't happen because of me. this happened because Tim thought about it too. actually, I later found out that he came to work with lists in his head of things he could talk to me about, which was genius, because I used to be pretty terrified of all good things, but lists make these easy. 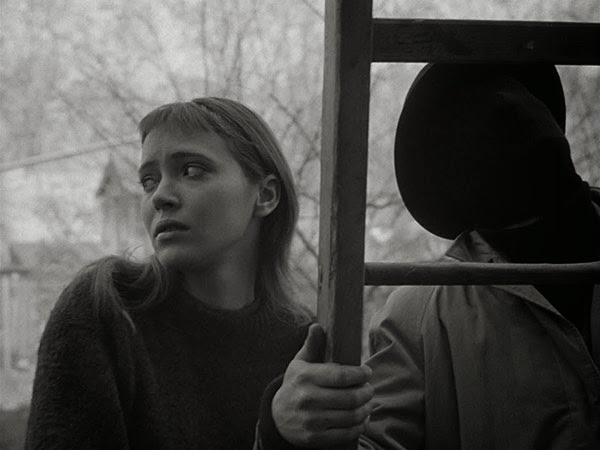 Tim's lists made things feel safe, so of course, our conversations began to grow organically, and we started with history. at the end of our first date, we sat in plastic pool chairs at his apartment clubhouse, and we told each other the very worst parts about out personal stories. neither of us judged or interrupted; if anything, we both felt immense sympathy and the kind of conspiracy that happens when you know you've found your other.

but, I should say, that the talk at the clubhouse only took place because of a lack of communication, which had occurred moments before. categorically, what happened is that we defined terms differently. 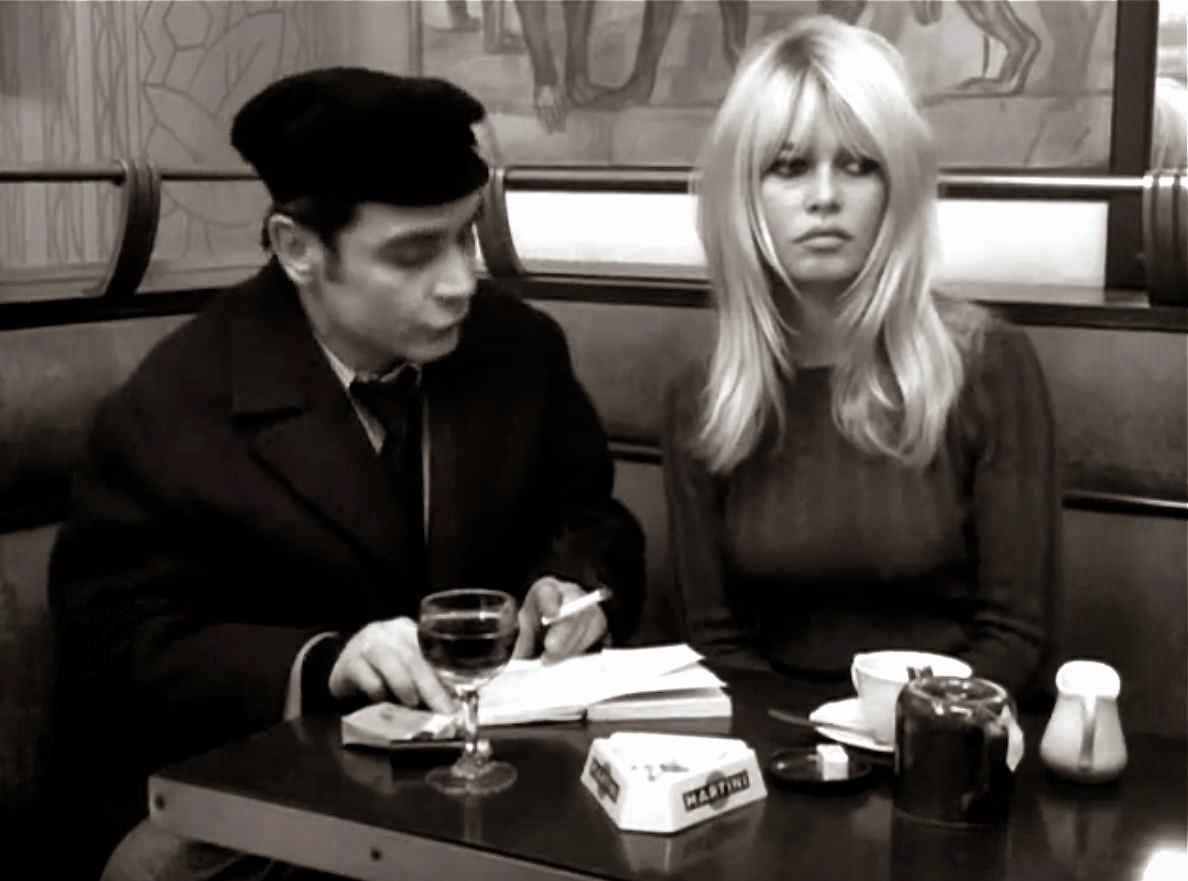 where our date would of ended was when Tim asked, can I kiss you? and I said, I think you know my situation. what I meant was: it's probably not a good idea. what he took it as was yes! i'm free to be, which was absolutely, by far the better way, and if I am going to be honest, it is what I really, really wanted to say.

after Tim and I went through the lists and the histories, we fought a good bit those first few months; we did not fight over anything remarkably important, even though we were having to navigate our relationship around monstrous obstacles, most fights happened because we greatly differed in our styles of communication. 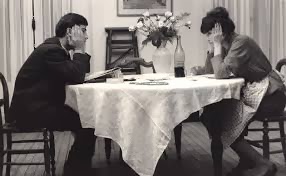 specifically, Tim takes things on right away. he is assertive, dominant; he communicates like men communicate with men. he gives advice and tells the difficult things that people don't necessarily want to hear. he's bold, sometimes brash, and he looks everything square in the eye, which is exactly why we ended up together: because of his boldness, his devil may care perspective, which he applies to everything.

but I am not like that. I am introverted, so much so, that my conversation becomes a cave. I like to think, and I like to think aloud about things I do not know if I necessarily mean; they are just things I want to think about. I also know that often the thoughts I have are fleeting feelings— moments of doubt— that I need to talk through. I talk like women talk to women. I say something personal, she says, I know what you mean, and then she tells me a personal story that relates seamlessly; then she says something encouraging, and I say something encouraging, and I am past it. this is conversation in a circle, and it is my definition of commiseration. 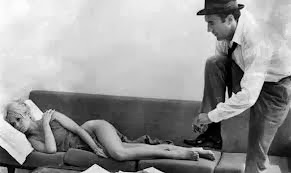 however, Tim's definition is different. he knows the word as a unification of camaraderie and misery, which sounds far worse than my explanation, but it is no less true. when I'm looking for commiseration, and he's seeing it from his definition, it is something he can absolutely not do.

and that is a kind of miscommunication that can lead to no-communication, which becomes amplified because of the way we fight, the way we have fought as individuals through our lives— is absolutely disparate and completely reflects our communication style. 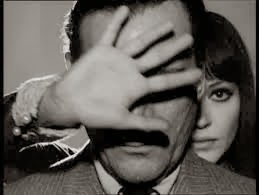 Tim conquers with advancing; I conquer by reversing. he is verbal. I am everything but.

these two styles are not conducive to communication, and they only spur on the other form even further. so we learned. we figure it out, which is where all this thought has come from. we learn each other. we take those lists and those histories, and we take our sympathies, and we apply them to a better understanding of one another. and because of this, our communication only grows, and our conversation becomes endless.

Posted by kristenclanton.com at 1:29 PM

it seems like, for most people, it is easier to ignore what is difficult to do, but the easy way out is often the most painful.